The distillation of Brandy is thought to have begun in France around 1313, but it was only used for medicinal purposes since it was considered to possess great strengthening and sanitary powers that physicians named it “Eau-de-vie” meaning ‘water of life’ .

In the 16th century, Dutch wine merchants started removing water from wine to increase the amount of liquid that could be shipped in limited cargo space, the Dutch called it “brandewijn, ” burnt wine. The water was meant to be added back to the wine when it got to its destination but after spending long periods in wooden casks, the wine changed. when the casks were opened, the wine had become a new spirit with changed colour, aroma and taste, the wine had become brandy. Thus the practice of burning wine was extended to wines being exported to distant European ports and the production of brandy continued.

While there are no global rules regulating  brandy production and brandy making process differs from one variety and distillery to another, there are four basic steps in its production

Fermentation, the fruit mash is fermented into wine by introducing yeast to convert the natural sugars into alcohol.

The wine is then distilled into a strong, concentrated alcohol using Copper pot stills which is the most commonly used. Then the Brandy is aged in wooden barrels for up to 30 years, the minimum period of Aging depends on the type of brandy. The eau-de-vie mellows, picks up oak flavors, and develops an amber color in the barrels.

The final step is to blend several barrels of brandy and water to reach the desired taste and bottling strength.

Brandy is distilled from base wines, different from regular table wines. It is fermented from early harvested grapes in order to achieve higher acid concentration and lower sugar levels. The distillation process is done in two phases, first large part of water and solids is removed from the base to form a concentrated wine. The second stage involves distilling the concentrated wine into brandy. The eau-de-vie leaves the  still in three parts , the “heads”, “heart” and “tails” respectively. The “head,” contains a high concentration of alcohol and an unpleasant odour, the “tail”, part is the weak portion and is discarded along with the head. The  “heart” part, possessing the richest aromas and flavours, is preserved for later maturation.

All brandies are usually aged except brandies of certain fruit types known as the white brandie.

After distillation, the brandy is oak barrels to age, where they acquire a natural golden or brown colour. Some brandies are aged using the solera system, where the producer changes the barrel each year,this is usually done with Spanish brandies. Depending on the variety of brandy it might be aged for a minimum of 2 to 3 years and for up to 30 years. Cognac is aged for a minimum of two years while armagnac is aged for at least a year.

Brandy is labelled using an age grading system although this mostly used for cognac and Armagnac.

Very special, designates a blend in which the youngest brandy has been stored for at least two years in a cask.

Very superior old pale, designates a blend in which the youngest brandy is stored for at least four years in a cask.

Extra old or Napoléon designates a blend in which the youngest brandy is stored for at least six years. 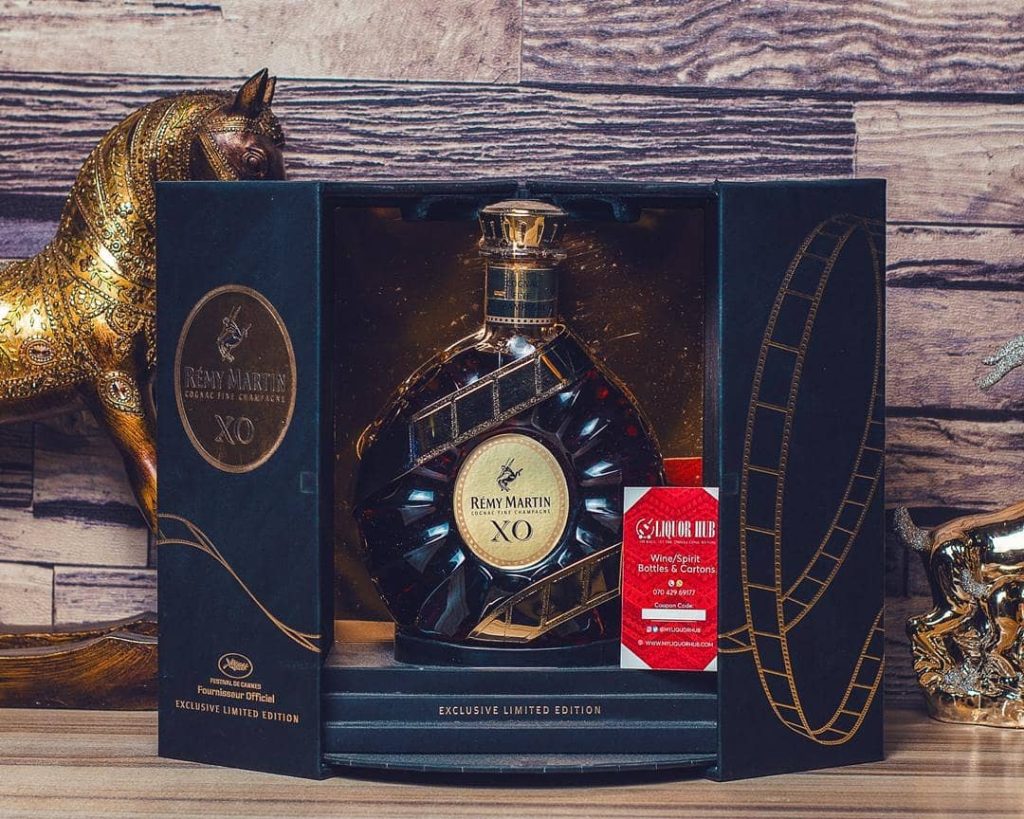 Beyond age, is a designation which is formally equal to XO for Cognac, but for Armagnac designates brandy that is at least ten years old.

TOP 10 REGIONS IN THE WORLD THAT PRODUCES BRANDY

These are some of the top ten brandy producing regions in the world.

Spanish brandy is called Jerez made from the Airen grape. It is aged for a minimum of three years using the solera method.

Portuguese bagaciera is harsh, fiery, and spicy. And mix well with soft drinks or in cocktails.

Italy is known for great brandies  like Branca, Oro Pilla and Stock.

German brandies are light, fragrant and well-aged products with a fine balance. They can be enjoyed on their own, in cocktails and with soft drinks.

Although Greeks have been into winemaking for over 2000 years but Sypros Metaxa was the first to distil wine in 1888 and created the Metaxa brandy company which now sells hundreds of cartons of brandy around the world.

In 1868, the Haggipavloun  family imported a pot still from Cognac to distill wine, the still is still operational till now.

Cypriot brandies deeply flavoured with a sweetish tinge but a pleasant and lingering aftertaste.

Brandy has been distilled and aged in California since mid 1800’s. American brandies are you well appreciated by brandy connoisseurs around the world with numerous varieties of brandies being produced.

5 MOST POPULAR MIXES IN NIGERIAN PARTIES